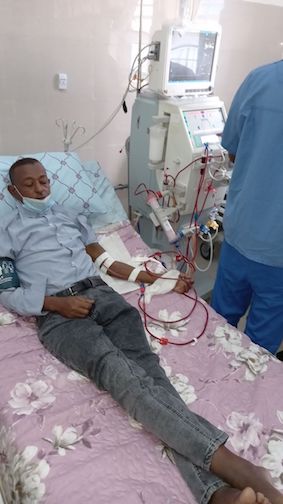 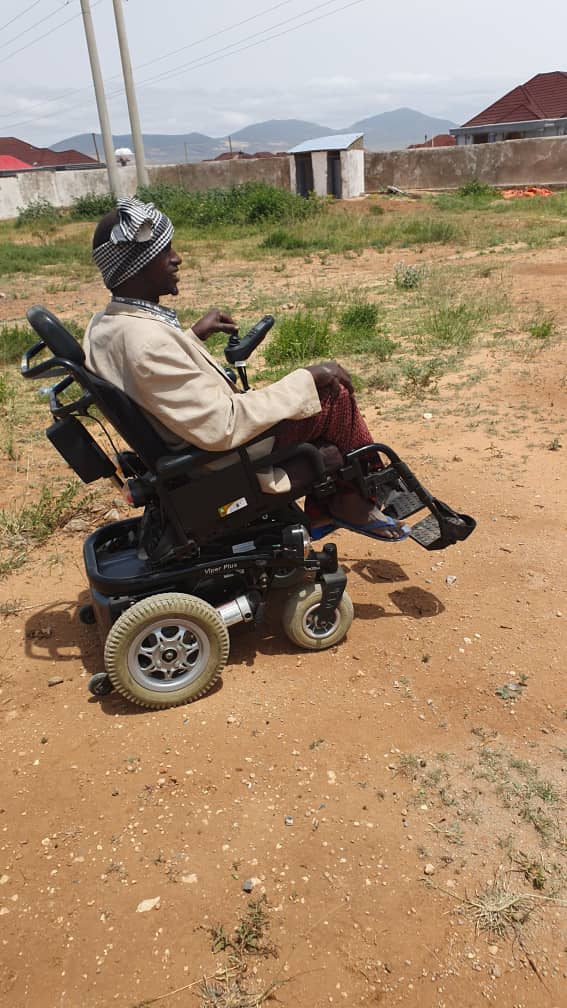 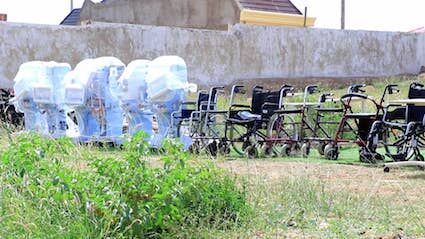 The containers of medical equipment have arrived in Somali State of Ethiopia.
An official reception held to receive the equipment was attended by the Mayor, Vice-Minister Health, Vice-Minister of Education and local elders. The press attended the ceremony, resulting in radio and television coverage.
The equipment has been received with much appreciation.
Included in the donations were a number of motorised scooters. One has been provided to a man whose means of getting around had been walking on his hands. His life has been transformed by the scooter. He said “I have gone from being dead to alive”.
The donations of dialysis machines has allowed 3 public dialysis services to be established. Previously only private hospitals were offering dialysis.
These are great outcomes from our project.
Thank you so much for your support which has helped transform lives.
Jama Farah
President
Rotary Club of Footscray